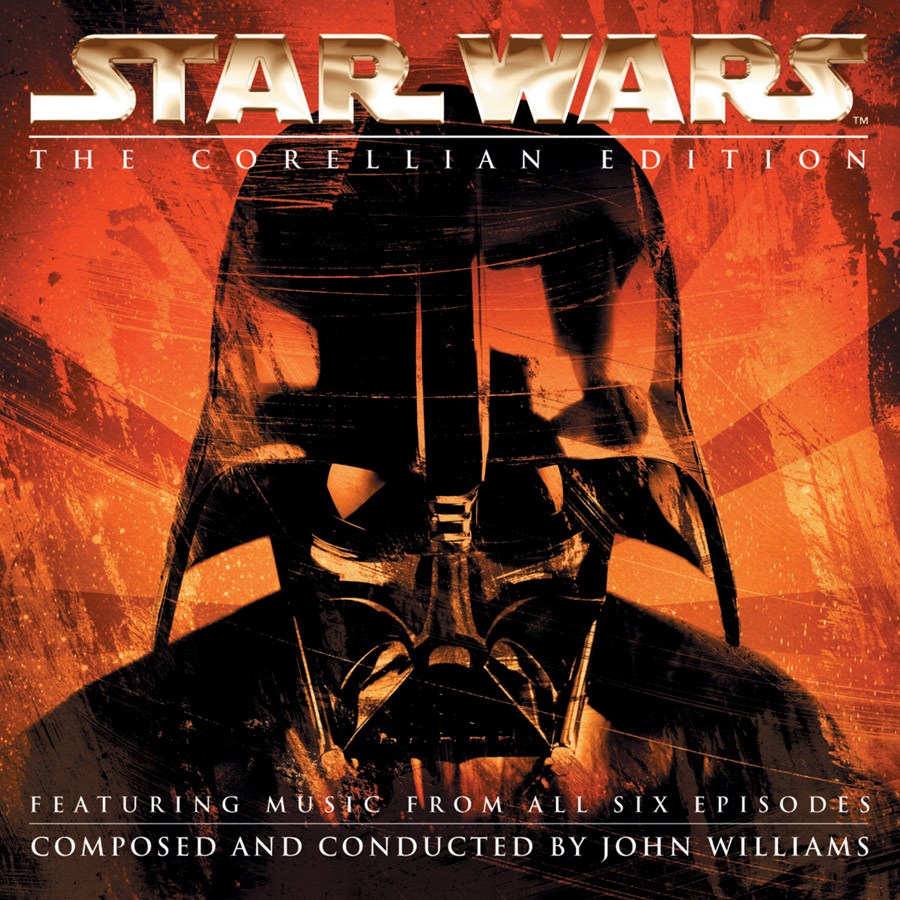 Star Wars Episode III: Revenge of the Sith – Original Motion Picture Soundtrack is the film score to the 2005 film of the same name released by Sony Classical on May 3, 2005, more than two weeks before the film's release. The music was composed and conducted by John Williams, and performed by the London Symphony Orchestra and London Voices. The score was Williams' sixth score in the saga. Shawn Murphy recorded the score. Ramiro Belgardt and Kenneth Wannbergserved as music editors; Wannberg serve…

· title says it all, enjoy!

A dog is the only thing on this earth that loves you more than he loves himself.

Nothing is as hard to do as getting off your high horse.

The best thing you can spend on your children is time.